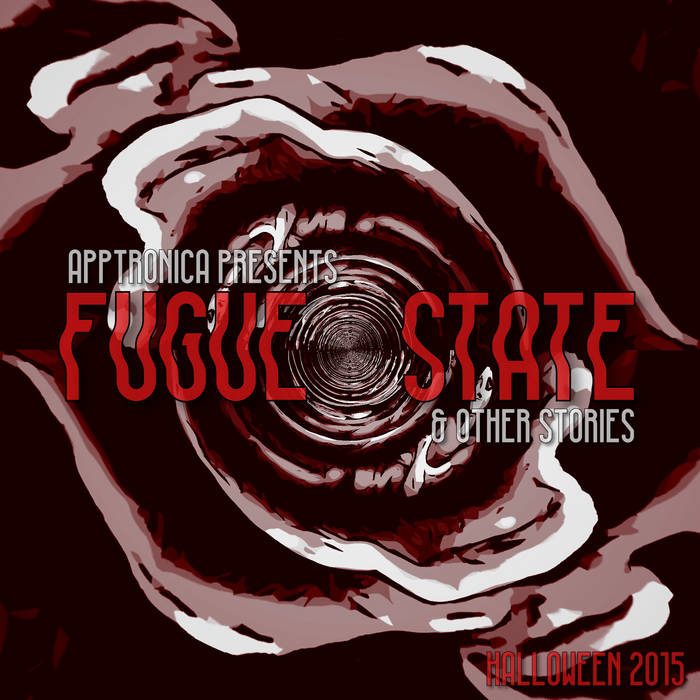 AyePad This is a great album!

The 2015 Apptronica Halloween Compilation, featuring creepy sounds and stories conjured from the Fugue Machine by the twisted minds of Apptronica Artists and the iPad Musician community.

"Creeps is about those fears we may have from time to time, imagined monsters or the real ones that keep us awake at night:

"The final shard of daylight fades,
Blackness now surrounds The Shades.
Awakening is slow but sure,
Hear them scratching on the door!

Moving slowly without sound,
Hovering above the ground.
Did you see them pass you by
From the corner of your eye?

Looking for a soul to steal,
Sleeping children, ready meal!
Feeding swiftly, without pain,
A soul-less shell they shall remain.

And if you doubt this story true
I have one thing to say to you.
How many children do you know
Who lack the spark that makes them glow?"

yes, everyone died, except the obvious love interest leads.

it all happened in exactly the order you expected, the stereotypical blondes with oversized implants going first, followed by the pumped-up brutish jock who is not that intelligent, anyway he was picking on the geek with the ugly black glasses who ultimately ends up saving the heroes, so he deserved it.

death occurred in the usual garish and bloody fashion, either by knife-wielding asylum escapees or mutant sharks, exactly the same as the other movies you can't quite remember the names of.

so, run the credits and watch another."

Original audioplay written by Clif Johnston and performed by an artist who wishes to remain anonymous. Music by Mood481.

---
15. Circus Macabre by Carbonates on Mars

"I have had two experiences to my knowledge (that I can remember) of encounters of what they call 'shadow people'. I think they are from the Circus Macabre :-)"

Fugue Machine is a brilliant new iPad app by Alexandernaut.

11. The Shades was produced using Fugue Machine (4 notes, 4 playheads), SynthMaster, Cubasis, Audiobus, and Audio Mastering.
Some sound effects from Freesound.org for night time sounds, plus the voice of Colin Powell for spooky sounds and narration."

13. Fugue at 5 BPM driving Nave and Alchemy. Recorded in Auria and mastered with Pro-Q, C, MB and L. No effect apps or plugs used.


Special thanks to Benjamin Ford, Michael Hodges, Danny Hui, David Khan, Tony Nekrews, and all of Apptronica's patrons and supporters.

Bandcamp Daily  your guide to the world of Bandcamp

Tasty gems from around the world, plus interviews with Kaitlyn Aurelia Smith and Nick Hakim.